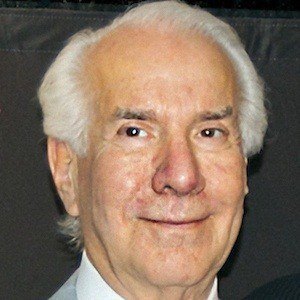 He earned his bachelor's degree from the University of Maryland. He had been a partner for a record company called Edge Ltd. before selling the company, and earning a 7% stake in the Eagles while serving as their vice president and treasurer.

He was a founding contributor of the Ayn Rand Institute.

Ed Snider Is A Member Of