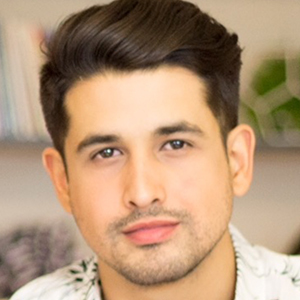 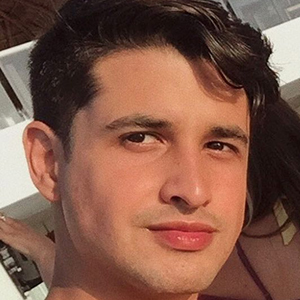 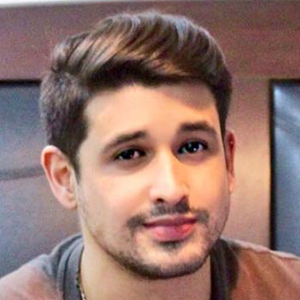 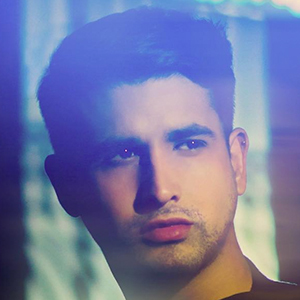 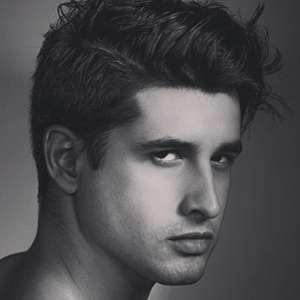 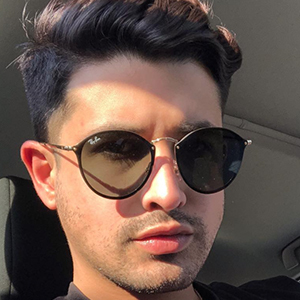 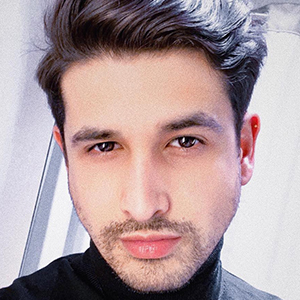 Instagram star who is known for posting a mix of modeling and fitness content. He is known for sharing pictures both on the beach and in studios.

In addition to his modeling content, he is also an artist who works primarily in charcoal and in prints. He showcases a variety of his original drawings and portraits to his Instagram as well.

He was born and raised in Monterrey, Mexico. He posted a picture with his father, mother, and brother to Instagram in December of 2017.

He posted a picture with reality television star Valentina to his Instagram in July of 2017.

Edd García Is A Member Of