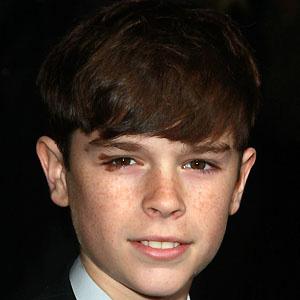 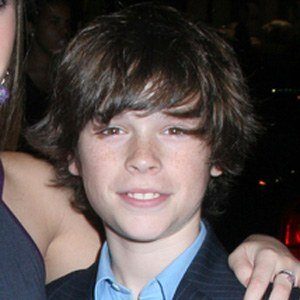 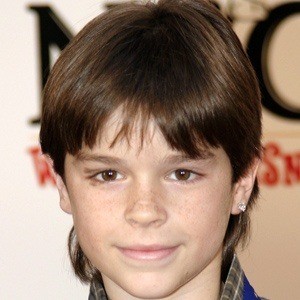 He portrayed Matthew Buchanan on the ABC Daytime American soap opera, One Life to Live, for eleven years.

He was born in Bucks County, Pennsylvania, and raised by his parents, Rich and Kathy Alderson.

He earned two Young Artist Award nominations in 2009 and was nominated for a Daytime Emmy Award in 2012.

His older sister, Kristen Alderson, played his character's friend, Starr Manning, in One Life to Live.

He appeared alongside Mark Ruffalo in Reservation Road in 2007.

Eddie Alderson Is A Member Of