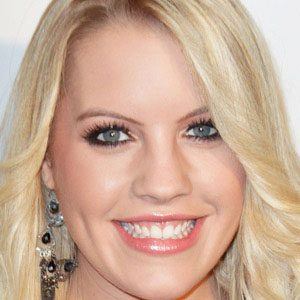 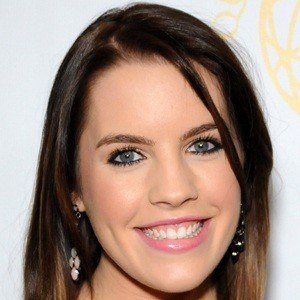 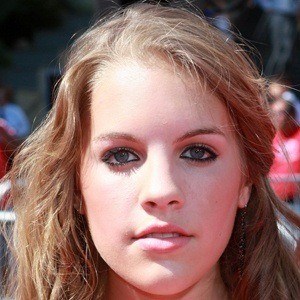 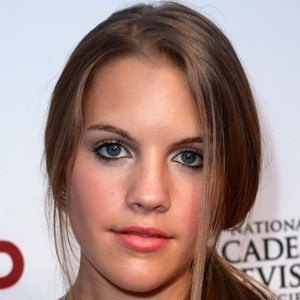 Actress best known for her role as Starr Manning on the soap opera One Life to Live. She later reprised the role for General Hospital.

She played Molly in a Broadway production of Annie.

She has expressed an interest in learning how to teach.

She is the daughter of Richard and Kathy Alderson. Her brother Eddie Alderson also became an actor. She dated General Hospital co-star Chad Duell from 2013 to 2015.

She appeared on General Hospital, just like Anthony Geary.

Kristen Alderson Is A Member Of