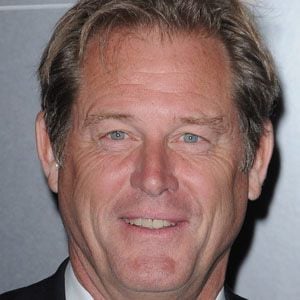 American film and television actor known for his longtime portrayal of Charlie Banks on the soap opera, One Life to Live.

He earned his first acting role with a small role on the soap opera, The Young and the Restless in 1976.

He married Jeanne Marie Troy in 1990 and the couple has two sons and a daughter.

He made guest appearances on Frasier with Kelsey Grammer .

Brian Kerwin Is A Member Of