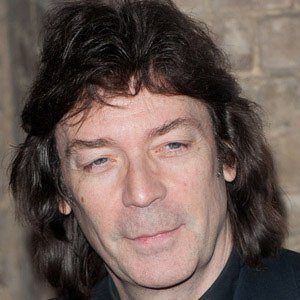 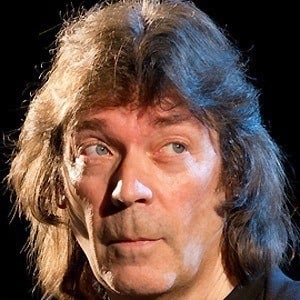 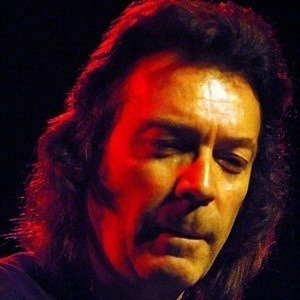 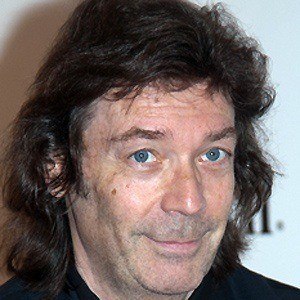 Multi-instrumentalist and singer with the rock band Genesis who has also been inducted as a member of the Rock and Roll Hall of Fame.

He played single notes on the guitar for two years before learning chord progressions.

He co-founded GTR, a supergroup that had a #11 charting debut album.

Steve Hackett Is A Member Of