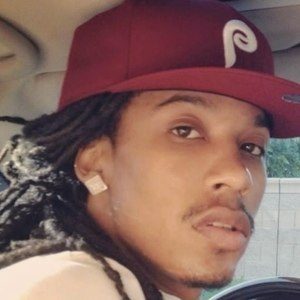 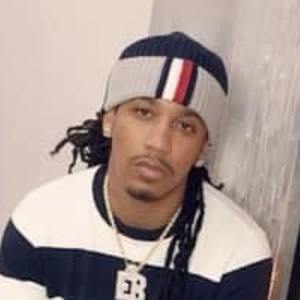 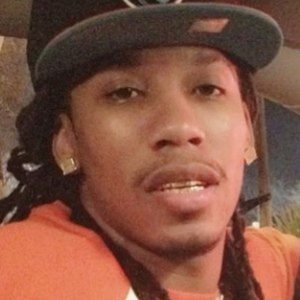 Aspiring rapper, music producer and actor who became best known for sharing his lavish lifestyle on Instagram where he racked up 60,000 followers. Online, he is known as Eddie3for1deal.

He would reside in Las Vegas, Nevada, but is from Oakland, California.

In addition to his internet fame, he became the owner of EB Realty Management.

He is a father to a son. He has a brother named Sean and sister, Shonna.

He snapshot a time when Blac Chyna liked one of his Instagram posts.

Eddie Broxie Is A Member Of