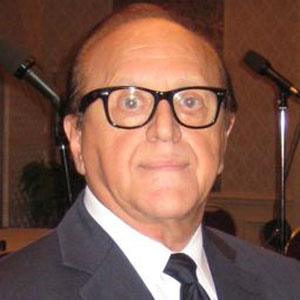 Canadian voice actor who was known as the second performer to voice the character of Jiminy Cricket, which he played for 35 years.

He studied acting at the Orion theater and was drafted into the U.S. Army after moving to Hollywood in 1956.

He once appeared in a 1967 episode of The Andy Griffith Show.

He married his wife Carolyn in 1963, and they had two children together.

He portrayed the comedian Jack Benny in a one-man show from 1983 until his death in 2010.

Eddie Carroll Is A Member Of