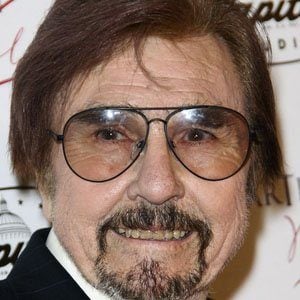 Known as the deep-voiced announcer on Rowan & Martin's Laugh-In and many cartoons. He voiced a character in Spider-Man and His Amazing Friends.

He had his first job delivering news on the radio in South Dakota as a teenager.

He was the voice of the title character on the 1960s cartoon series Space Ghost. He narrated the television show Buzz Lightyear of Star Command.

He had two sons named Christopher and Scott.

He worked with comedian Dick Martin on Rowan & Martin's Laugh-In.

Gary Owens Is A Member Of