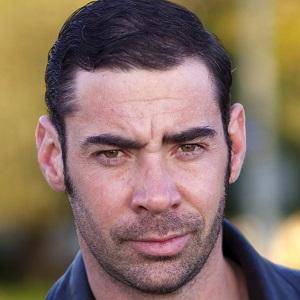 Most famous for winning Season One of the popular reality series Big Brother, this television personality went on to star in the 2013 horror film The Human Race. An amputee, he also played disabled characters in episodes of Guiding Light and Law & Order.

His childhood battle with cancer resulted in the loss of his left leg. Early in his entertainment career, he used his disability to his advantage, starring as an amputee in an award-winning short film titled The Angel.

He founded and headed a company called Tripod Productions, Inc.

A native of Long Island, New York, he later attended the University of Texas at Arlington.

He and his fellow reality contestant, Sarah Reinersten (of The Amazing Race), both became amputees during their childhood years.

Eddie McGee Is A Member Of