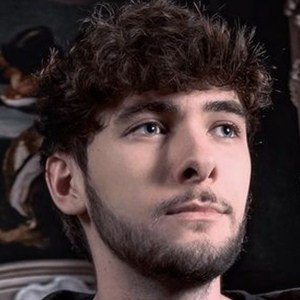 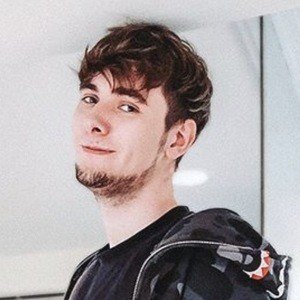 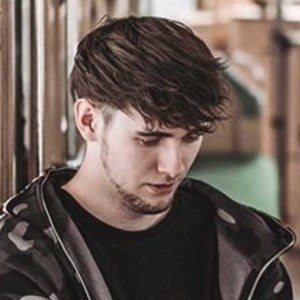 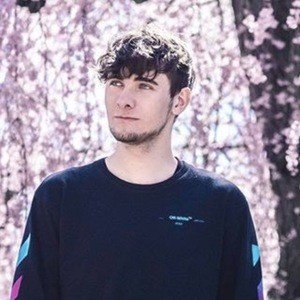 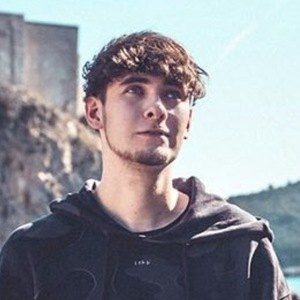 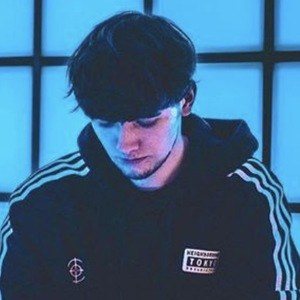 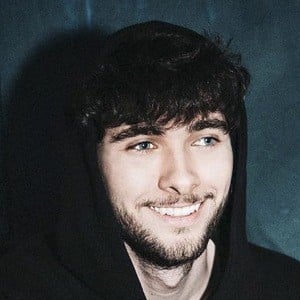 Fingerstyle guitarist whose arrangements of pop songs, anime soundtracks, and game music have earned him more than 2.5 million YouTube subscribers on his self-titled channel. He is particularly known for viral covers of film and show soundtracks like Pirates of the Caribbean and Tokyo Ghoul.

He began playing guitar at the age of ten. Two years later, he fell in love with fingerstyle guitar at a Gareth Pearson concert.

In addition to his main channel, he has a second channel for tab playthroughs called Eddie van der Meer Tabs and a third for vlogs called Eddie Vlogs.

He previously dated a girl named Jennifer Jasmine, whom has appeared on his Instagram.

Outside of his YouTube channel, he has also performed on stage, often with renowned artists like Tommy Emmanuel.

Eddie Van Der Meer Is A Member Of