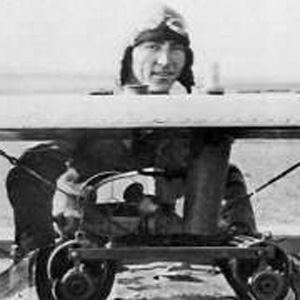 He was considered too old to fly combat missions in World War I, but he proved his doubters wrong by scoring 26 war-time kills.

He bought Eastern Airlines during the inter-war period and negotiated air mail routes with the federal government, bringing his airline to national prominence.

He was born in Ohio to Swiss immigrant parents.

He flew a World War II mission to aid General Douglas MacArthur. His plane went down en route to the General, but Rickenbacker and some of his crew survived.

Eddie Rickenbacker Is A Member Of