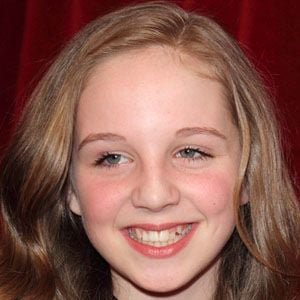 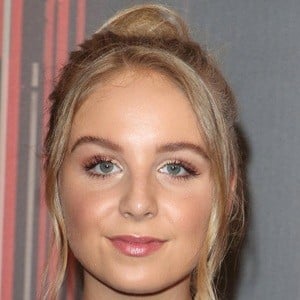 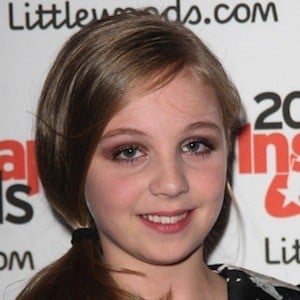 British actress best known for her role as Belle on the ITV soap opera Emmerdale. She has won several awards for her performance.

She was nominated early in her career for a Best Young Actor soap opera award.

Her Emmerdale character, Belle Dingle, was originally played by actress Emily Mather. Taylor-Draper took over the role in 2005 at the age of six.

She grew up in North Yorkshire with a younger sister, Francesca, and a younger brother, Sebastian.

She and her Emmerdale co-star, Luke Tittensor, received a special award at the 2006 British Soap Awards for their work on a particularly dramatic scene.

Eden Taylor-Draper Is A Member Of