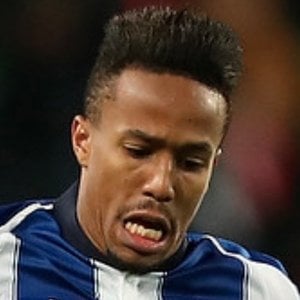 He is known for having been the Defender of the Month within the Primeira Liga on several occasions including in September of 2018, in December of 2018, and again in January of 2019.

He was born and raised in Sertaozinho, Brazil.

He scored his first goal for the Porto club in 2018 in a match against Schalke 04 after he received a cross from teammate Oliver Torres.

Éder Militão Is A Member Of