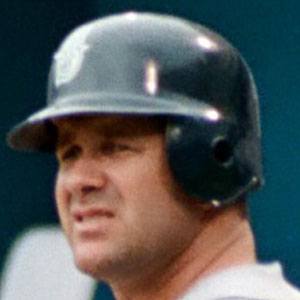 MLB designated hitter who spent his entire 18-year career with the Seattle Mariners and became one of the most beloved players in franchise history.

He was born in New York but grew up in Puerto Rico.

The award for Best Designated Hitter was named after him.

He had three children with his wife Holli.

He was an offensive star for the Seattle Mariners along with All-Star slugger Ken Griffey Jr.

Edgar Martinez Is A Member Of