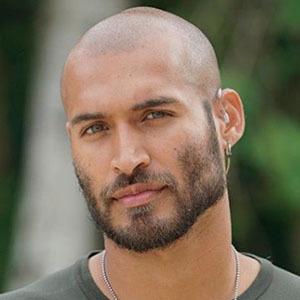 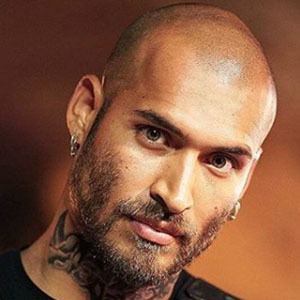 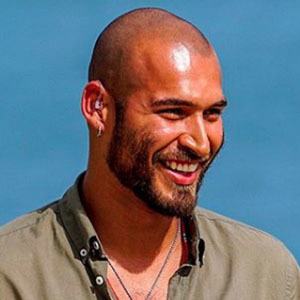 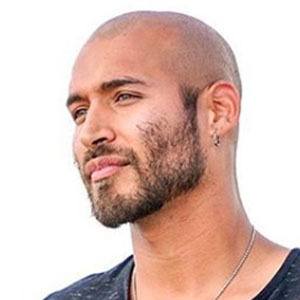 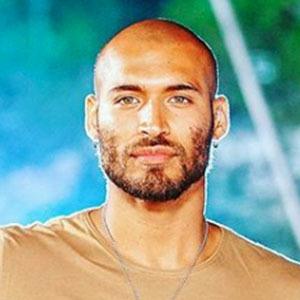 Colombian actor who is known for playing the part of Freddy in the TV series Unauthorized Living. He has also appeared in projects such as Locked Up and La Luz de Mis Ojos.

One of his earliest acting roles was as Jaime Rúgeles in the 2008 TV series Oye Bonita.

He acted in 79 episodes of the TV show La Luz de Mis Ojos. He travelled to Paris, France in October 2018 as evidenced by his Instagram account.

He acted with Manolo Cardona in the television program 2091.

Edgar Vittorino Is A Member Of