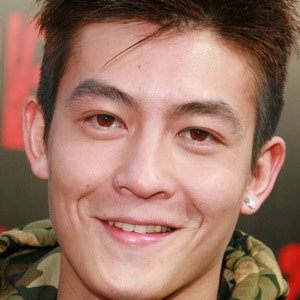 Actor and musician who appeared in the Japanese film Dead or Alive 2. His other films include Shrek the Third, The Medallion, and Dance of a Dream.

He was discovered by a talent scout who offered him a role in a commercial.

He worked as the CEO of his own media company Clot Media Division Limited.

He has been romantically linked to Vincy Yeung and Cammi Tse.

In 2007, he released a mandarin album with Kanye West.

Edison Chen Is A Member Of