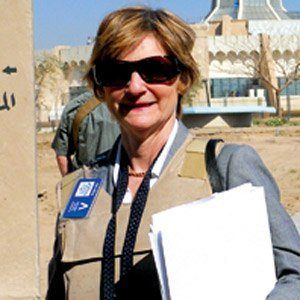 Former Chief Judge of the U.S. Court of Appeals for the Fifth Circuit who was considered for a seat on the U.S. Supreme Court.

She received her undergraduate degree from Cornell University and went on to study law at The University of Texas.

Her Republican legal stances include questioning the legalization of abortion and pushing to overturn a federal machine gun ban.

She was nominated by President Ronald Reagan to the United States Court of Appeals for the Fifth Circuit in 1985.

Edith Jones Is A Member Of