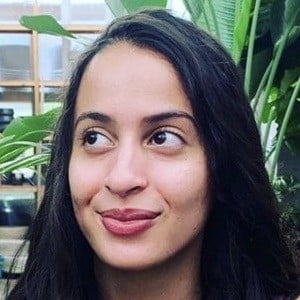 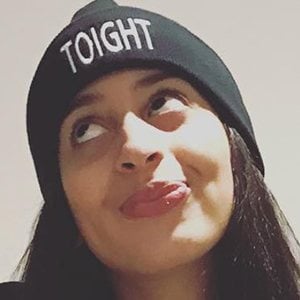 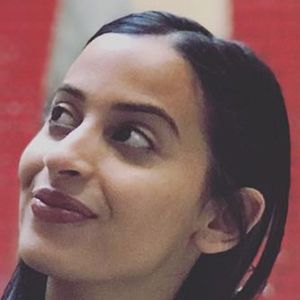 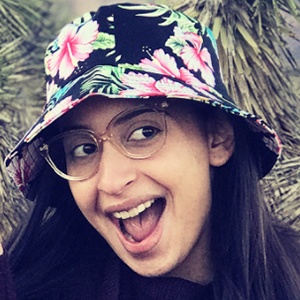 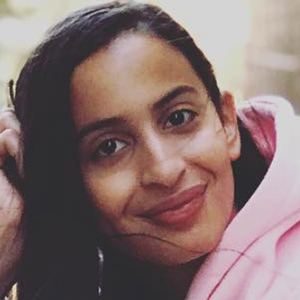 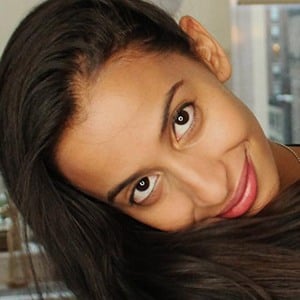 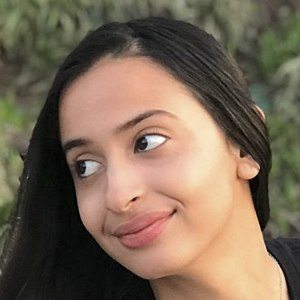 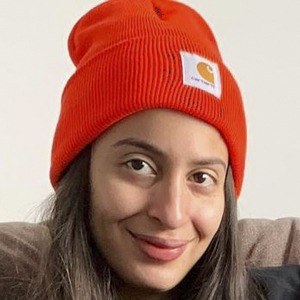 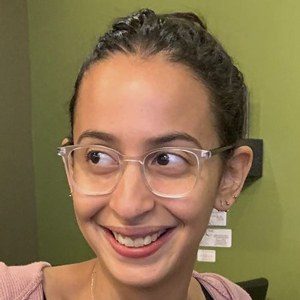 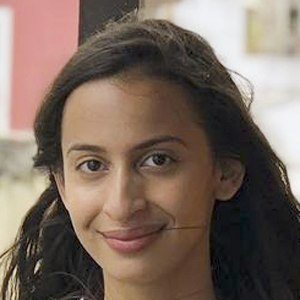 Social media star who grew an Instagram following to more than 50,000 thanks in part due to her relationship with QPark. She has also served as his business partner and films his YouTube videos on his QPark channel.

She started a career as a photographer. She focuses on wedding and baby photography as well as photojournalism.

She has a younger brother named Freddy.

Her boyfriend was known for his singing in public videos, including one called "Singing in Public - Nicki Minaj (Twerk in Public!!)."

Edith Marie Is A Member Of