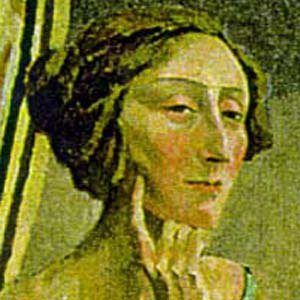 British poet and literary critic known for Façade, The Song of the Cold, and other poetry collections. Her best-known individual poems include "Still Falls the Rain" and "The Bee-Keeper."

She and her siblings had a cold, distant relationship with their parents. By age twenty-five, Sitwell had moved in with her governess in Bayswater.

She suffered from a genetic disorder called Marfan's Syndrome and was wheelchair-bound for the last years of her life.

She never married, but was in love for years with the homosexual artist Pavel Tchelitchew.

Her London blitz-themed poem, "Still Falls the Rain," was set to music by composer Benjamin Britten.

Edith Sitwell Is A Member Of