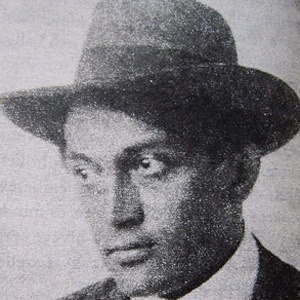 Hungarian poet, journalist, and editor known for his association with an important periodical called The Nyugat. His poetic works, which tend to focus on his native Hungary, religion, and struggle, include The Fleeing Life and Blood and Gold.

He was educated at Calvinist College in Zalau and at Reformed College in Debrecen. He published his debut poetry collection, Versek, in 1899.

He married Berta Boncza in 1915. His wife frequently appeared in his poems as a character named "Csinszka."

His poetry was influenced by the work of Paul Verlaine and other Symbolist poets.

Endre Ady Is A Member Of