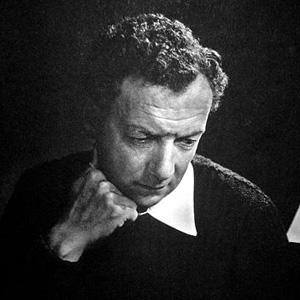 Composer of opera, ballet, choral, and orchestral works. He was an influential artist within 20th-century British classical music.

He was mentored by composer Frank Bridge after the two met at a performance of Bridge's orchestral poem "The Sea." Bridge found his talents impressive and taught him to place high priority on the technical side of composing.

His opera "Peter Grimes" debuted in June 1945 to great commercial and critical success, equaling, if not exceeding, "La bohème" and "Madama Butterfly's" financial and popular success.

He was the youngest of four children born to Robert Victor Britten, a dentist, and Edith Rhoda Hockey, an amateur musician.

He was forever changed after he and Yehudi Menuhin traveled to Germany to perform for concentration camp survivors, but he did not speak of his impressions or experiences until the end of his life.

Benjamin Britten Is A Member Of