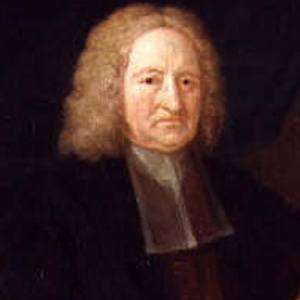 English mathematician who is credited as being the first person to calculate the orbit of Halley's Comet. He also served as the second Astronomer Royal, a senior post in the Royal Households of the United Kingdom, in British history.

He was a fellow of the Royal Society after studying at Oxford University.

He was censured by The Royal Society when he suggested that the biblical story of Noah's arc surviving a flood could have been caused by a comet.

His contemporary Sir Isaac Newton also had a comet named after him.

Edmond Halley Is A Member Of