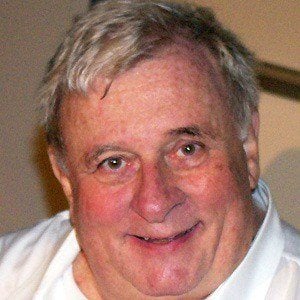 An American novelist, essayist, and memoir writer, he is best known for The Joy of Gay Sex, a sex manual for men who have sex with men. His memoirs include A Boy's Own Story (1982) and The Farewell Symphony (1997).

He graduated from the University of Michigan with a degree in Chinese studies and subsequently worked as a freelancer for Newsweek.

He published his first novel, Forgetting Elena, in 1973.

He was born in Cincinnati, Ohio, and he grew up in Chicago, Illinois. For many years, he lived with his partner, Michael Carroll.

His novel, Terre Haute, features a character based on Gore Vidal.

Edmund White Is A Member Of