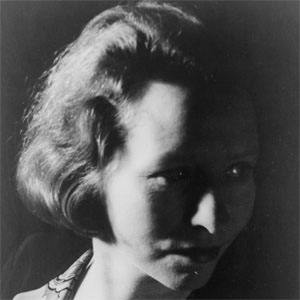 Became the third woman to ever win the Pulitzer Prize for poetry in 1923 for her work The Ballad of the Harp-Weaver.

By the time she was fifteen, she was already having her prose published in magazines such as St. Nicholas, The Camden Herald, and the anthology Current Literature.

Her poem Renascence was entered in The Lyric Year, a poetry content that evidently deemed her poem the fourth place finisher. It was believed among everyone, including the winners ahead of her, that her poem should have won.

She had two sisters named Norma Lounella and Kathleen Kalloch.

Richard Wilbur believed her sonnets to be some of the best of the 20th century.

Edna St.vincent Millay Is A Member Of