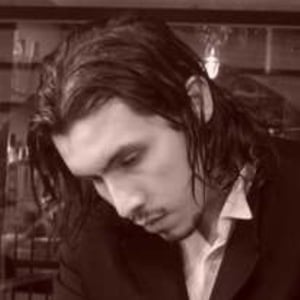 Magician who found great success at the XLVI Huaso Festival in Olmué in January 2015. He then took part in the Viña del Mar Festival in 2016.

He became a self-taught magician at 15 when he moved to Santiago. At 18, he attended the Magical Brotherhood of Chile.

He premiered his show called Cartoilusiones at the Gran Hotel Pucón in 2008. He has over 700,000 followers on his edocaroemago Instagram account.

He married Catalina Ponce. They have a daughter named Fernanda Carrasco Ponce.

He and Kika Silva are both Chileans who have attended the Viña del Mar Festival.

Edo Caroe Is A Member Of