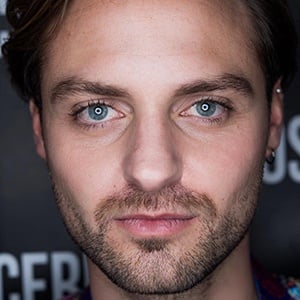 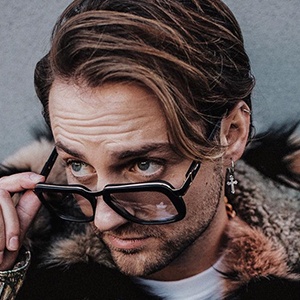 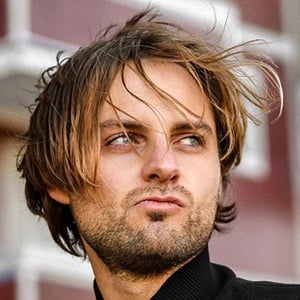 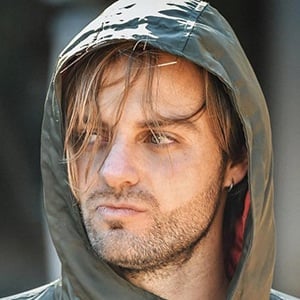 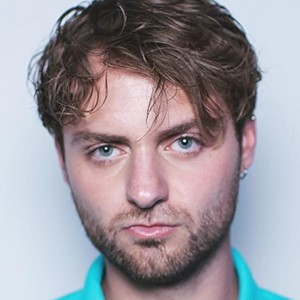 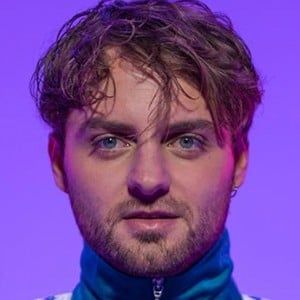 Also known as Eddy Veerus, he is a Warner Music Italy signed rapper, singer and songwriter notable for being a part of the collective Il Pagante.

He first began writing lyrics in 2005. He first made acquaintances with his music partners thanks to MySpace.

He and fellow rapper Tsuno previously performed as part of a crew called Gente Onesta. He played football (soccer) for Nazionale HipHop as their left winger.

He is from Milan, Italy.

He would be joined in Il Pigante by Federica Napoli and Roberta Branchini.

Edoardo Cremona Is A Member Of