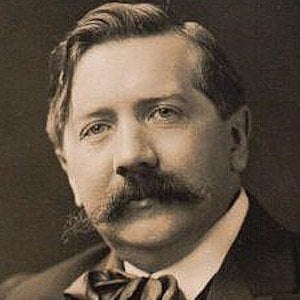 One of the most important French pianists of his era; he had a passion for both romantic German composers and contemporary works.

He took "Till Eulenspiegel's Merry Pranks" by Richard Strauss and created a piano transcription of it.

His mother was German, and his father was Alsatian; he married amateur singer Émilie Girette.

He performed many major cycles, including Johann Sebastian Bach's "The Well-Tempered Clavier."

Edouard Risler Is A Member Of