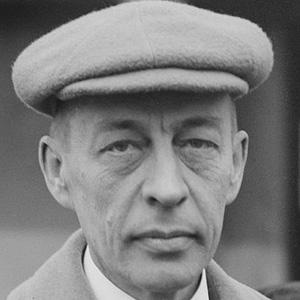 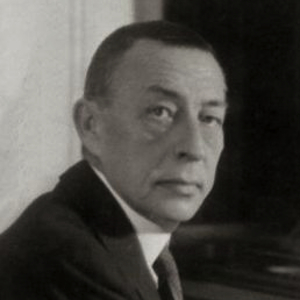 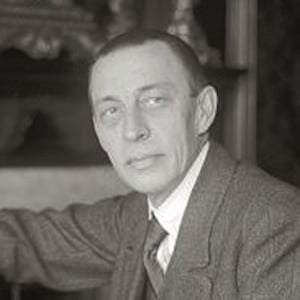 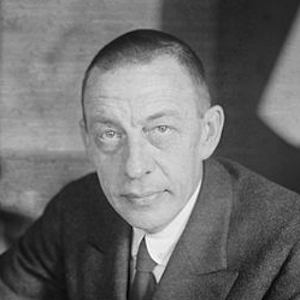 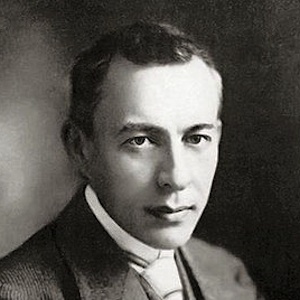 Celebrated Russian pianist, conductor, and composer who was one of the last Romantic artists in Russian classical music.

His earliest compositions were written while he was a student at the Moscow Conservatory, including the pieces that would comprise Piano Concerto No. 1, Youth Symphony, Prince Rostislav, which was a symphonic poem, and The Rock, which was an orchestral fantasia.

He fled Russia because of the 1917 Russian Revolution and spent a year performing in Scandinavia, eventually coming to the United States where his final years would be artistically and personally fulfilling.

His mother gave him piano lessons beginning at four, but after his talent became evident, his grandfather insisted that he receive formal piano training, bringing Anna Ornatskaya down from Saint Petersburg for several years. He married Natalia Alexandrovna Satin on May 12, 1902, and they parented two children together.

His Rhapsody on a Theme of Paganini was frequently quoted and sampled in other works, including the classic 1980 romantic science fiction film Somewhere in Time, which was written by Richard Matheson.

Sergei Rachmaninoff Is A Member Of