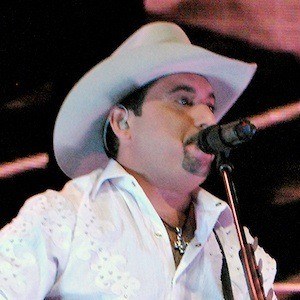 World music performer who is best known for making up one half of the duo Edson & Hudson. In 2010, he embarked upon a solo career and his debut single "A Song For You" hit the number seven position on Brazil's Hot 100 chart.

He was born Huelinton Cadorini Silva and he began his career by performing at bars and rodeos.

He and his brother Hudson Cadorini performed together as Edson & Hudson.

He was photographed with blogger and TV personality Deia Cypri in 2017.

Edson Cadorini Is A Member Of