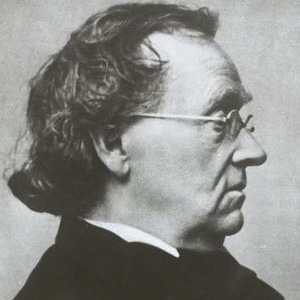 German Romantic poet known for his simple and humorous poems and songs. His published works include Klassische Blumenlese, Gedichte, and Gesammelte Schriften.

He studied theology and became a Lutheran cleric. He published his debut literary work, a novella entitled Maler Nolten, in 1832.

He had conservative political views and supported the monarchy.

He was the Ludwigsburg-born son of Karl Morike and Charlotte Bayer.

His traditional German songs (Lieder) have been compared to those of Johann Von Goethe.

Eduard Morike Is A Member Of