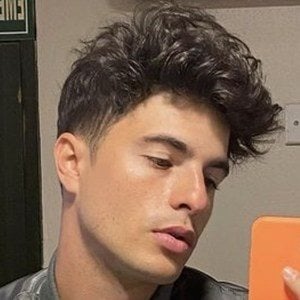 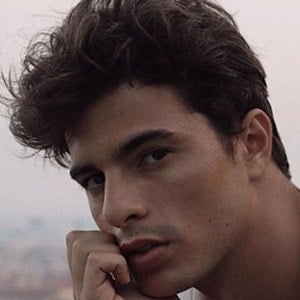 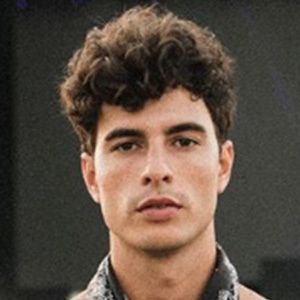 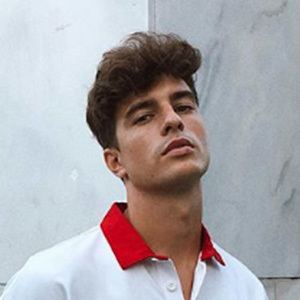 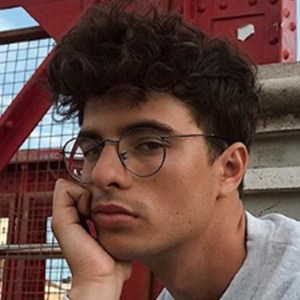 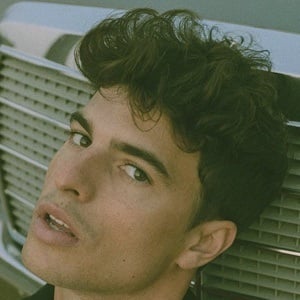 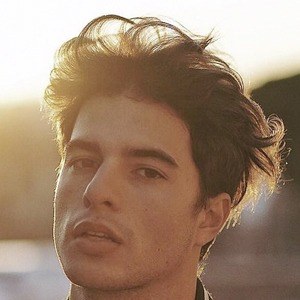 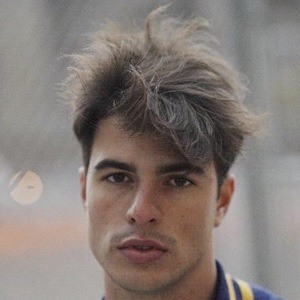 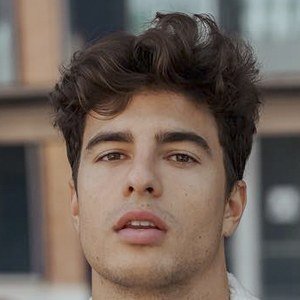 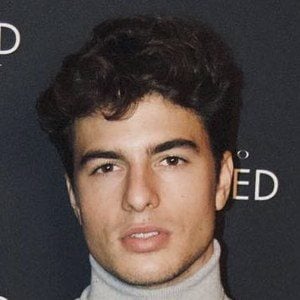 Professional model who has been represented by Models 1, Blow Models and 5th Avenue Model Management. He is most often seen doing photo shoots. He has worked with brands such as Abercrombie, Fred Perri and Armani.

He took part in Spartan races and enjoyed playing basketball.

He has more than 290,000 followers on his eduardtorres7 Instagram account. He is also a guitarist and has played alongside several prominent singers in Spain.

On August 16, 2020, he posted a video of his sister's wedding on Instagram, which included his entire family.

He has worked with fellow model Enzo Carini.

Eduard Torres Is A Member Of