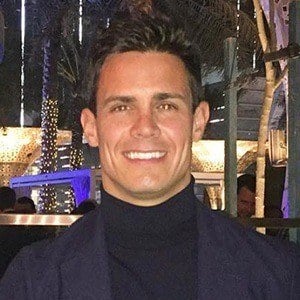 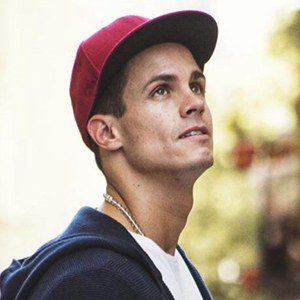 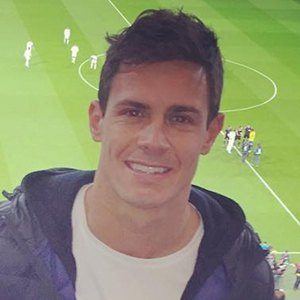 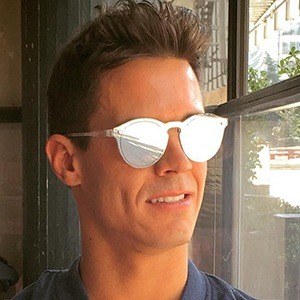 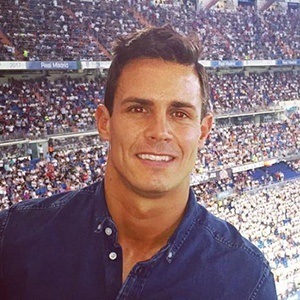 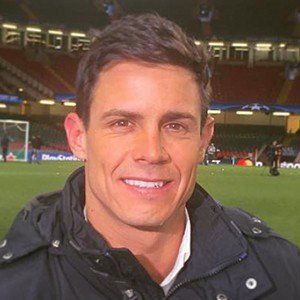 He began working with El Chiringuito de Jugones in 2016.

He is from Madrid, Spain.

Cristiano Ronaldo stopped to greet him after Ronaldo's Portugal team qualified for the World Cup in Russia.

Eduardo Aguirre Is A Member Of