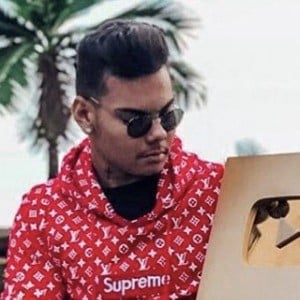 The earliest published video available on his channel is "Minecraft Filme: A Lenda do Jeff The Killer (Versão Minecraft Terror)." It is from February of 2016.

He created another YouTube channel called Hulkzinho to publish tutorials. He has more than 160,000 followers on Instagram.

He is also of Spanish descent. He would reside in Rio de Janeiro.

He posted a Roblox parody video of the song "Despacito" by Luis Fonsi.

Eduardo Lino Is A Member Of