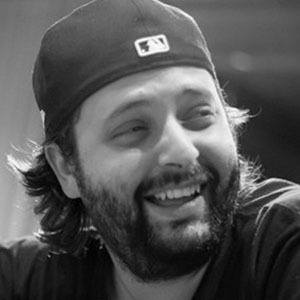 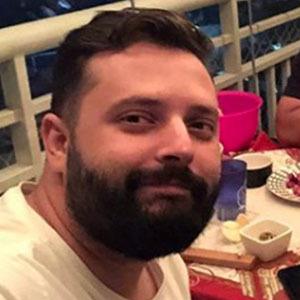 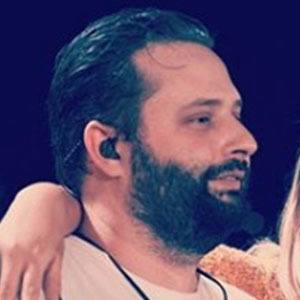 Working behind-the-scenes in the music industry, he is a music producer and director who'd work with artists such as Luan Santana, Gusttavo Lima and Munhoz and Mariano.

He previously just worked in an office. He moved to Sao Paulo, Brazil in 2007.

He was born into a family of musicians in Marialva, Portugual.

Eduardo Pepato Is A Member Of