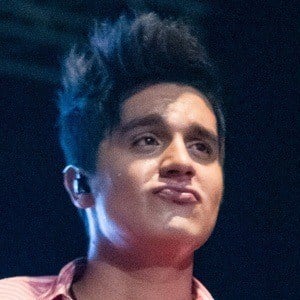 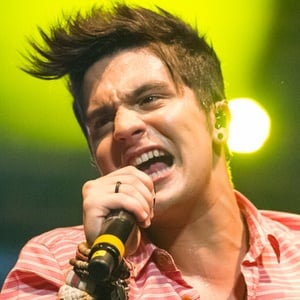 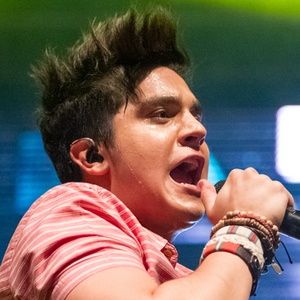 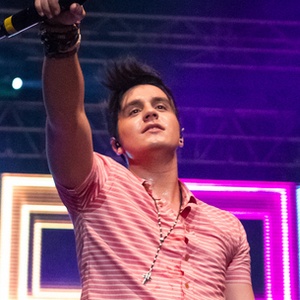 Singer and composer of música sertaneja who became one of Brazil's biggest stars with the single "Adrenalina."

His first album, Tô de Cara, sold through more than 50,000 copies and was certified gold in Brazil.

He commanded, at one point, the highest performance fees of any Brazilian musician, charging $300,000 per performance.

Noticing his son's talent from an early age, Luan's father gave him a guitar to help him nurture that talent.

He features Ivete Sangalo on his single "Química Do Amor."

Luan Santana Is A Member Of