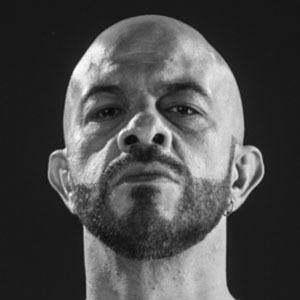 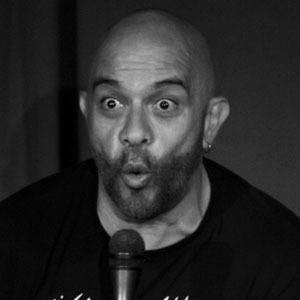 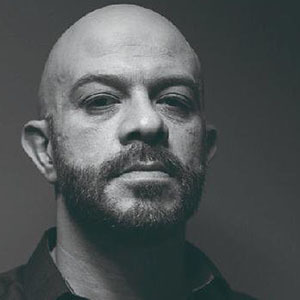 He appeared as himself on the Un Tal Show in 2013.

He was featured on the Latin American version of Drunk History in 2016.

He posted an Instagram photo in front of The Comedy Store with comedian Roberto Flores in December 2018.

Eduardo Talavera Is A Member Of