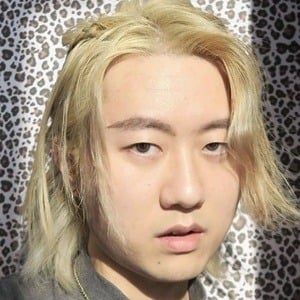 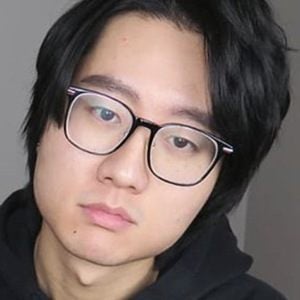 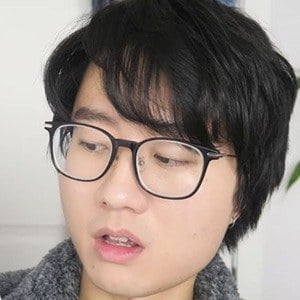 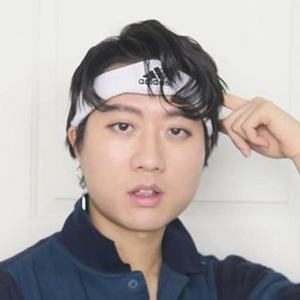 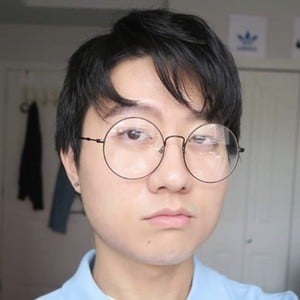 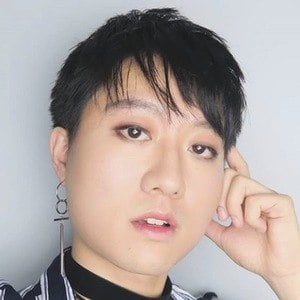 YouTube personality who has gained fame for his Edvasian channel. His haircare tips, beauty product hauls, personal story times, and Kpop vlogs have earned him more than 28 million total views.

He was originally born and raised in Canada. His first name is Edwin.

He and Safiya Nygaard are both popular vlogging personalities on YouTube.

Edvasian Is A Member Of