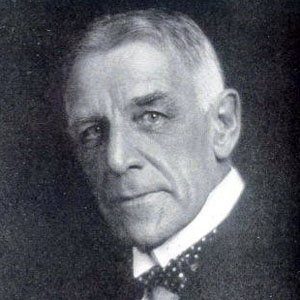 A longtime editor of the Ladies' Home Journal, he helped to shape American tastes at the turn of the 20th century.

He worked as an office boy for Western Union while putting himself through school, and eventually established a syndicated news page written for women.

At the helm of the Ladies' Home Journal he tackled weighty social issues like women's suffrage, and taboo subjects like venereal diseases.

He was born in Den Helder, Holland (later to become Netherlands,) and grew up in Brooklyn, NY.

Long after he left, the magazine continued to break new ground, for example featuring the African-American Naomi Watts on the cover.

Edward Bok Is A Member Of