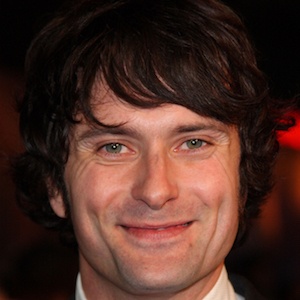 Actor of the screen and stage who portrayed Jesco White in White Lightnin' and Stephen Turnbull in Bunny and the Bull. On TV, he played Michael 'Godders' Godfrey in Taboo and Thomas Haxby in Harlots.

His professional debut was in a production of My Father's Son at the Sheffield Crucible.

He starred in Taboo opposite Tom Hardy.

Edward Hogg Is A Member Of