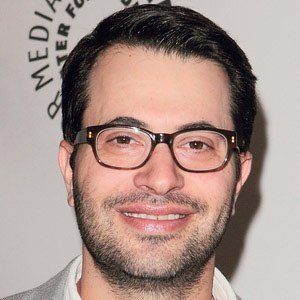 Screenwriter and TV producer known for his work on the adventure drama Lost and the fantastical show Once Upon a Time, which were both ABC hits.

He attended the University of Wisconsin where he met future friend and writer Adam Horowitz.

He brought many Disney animated concepts to life on Once Upon a Time starring Jennifer Morrison.

Edward Kitsis Is A Member Of