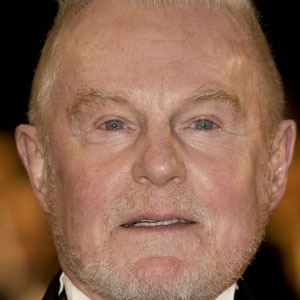 Distinguished actor and director who has won several awards for his theatre work, which includes Hamlet, Uncle Yanya, and Oedipus the King. In 1984, he won a Tony Award for his role in Much Ado About Nothing. In 2015, he appeared as the king in Cinderella.

He was a dedicated member of The Players of Leyton drama club.

He became a Commander of the Order of the British Empire in 1985.

He began a civil partnership with Richard Clifford in March 2006.

He was in the 2000 movie Gladiator with Russell Crowe.