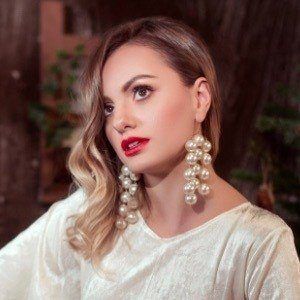 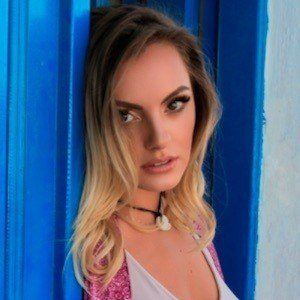 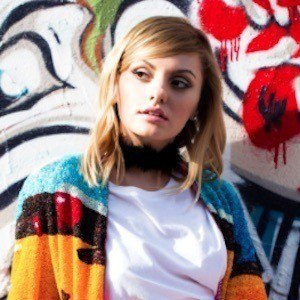 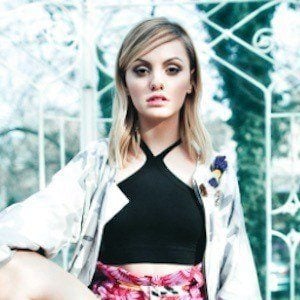 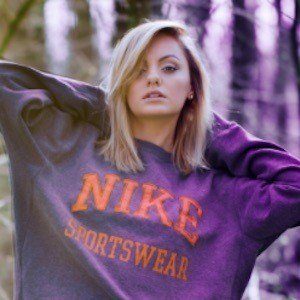 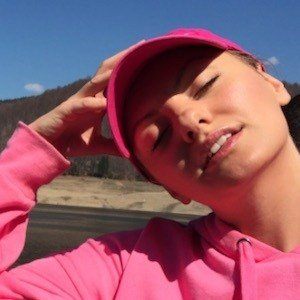 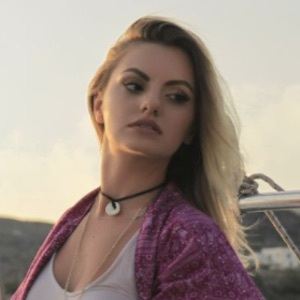 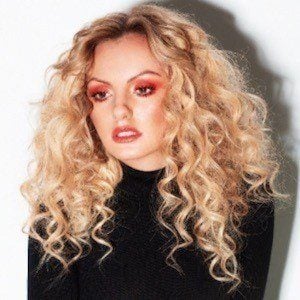 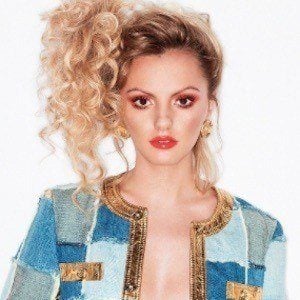 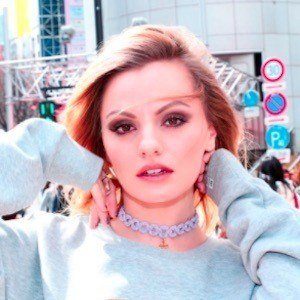 She studied at the Faculty of Management Andrei Saguna.

She is a fan of dance pop sensation Lady Gaga.

Alexandra Stan Is A Member Of