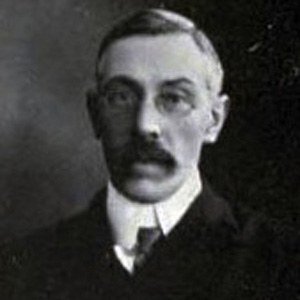 American poet remembered for his 1857 work The Parting Hour. He was also a frequent contributor to Pioneer magazine.

He worked in a cotton factory during his childhood and later learned to paint signs.

A lawyer as well as a poet, he began serving on the California Supreme Court in 1856.

He was born in Philadelphia and later moved to San Francisco.

He was a literary contemporary of Helen Jackson.

Edward Pollock Is A Member Of