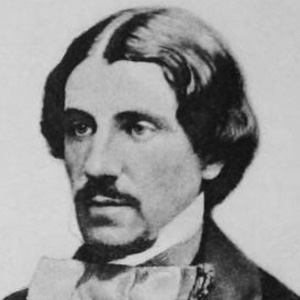 Irish poet, editor, and author who is most known for his Diary and for his poem "The Faeries." Also an editor, he began working for Fraser's Magazine in 1874.

He worked for the customs service in both Ireland and England.

His poetry was quoted in the film version of Willy Wonka and the Chocolate Factory.

He was married to Helen Paterson Allingham, an illustrator and water-color artist. The couple had three children.

William Allingham Is A Member Of