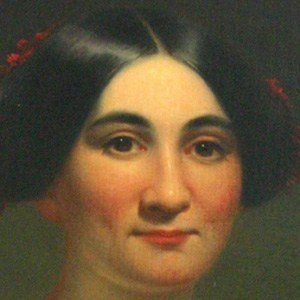 Spiritual, feminist poet who is remembered for her 1867 collection Poems of Faith, Hope and Love. Her later works include Ballads for Little Folk and The Last Poems of Alice and Phoebe Cary.

Born into a Unitarian Universalist household in Ohio, she moved to New York City in 1850.

She hosted dinner parties that were attended by such high-profile guests as Elizabeth Cady Stanton and John Greenleaf Whittier.

She had a younger sister named Alice who was also a poet. The sisters collaborated on numerous poetry collections.

She briefly served as editor of The Revolution, a pro-women's-rights publication founded by Susan B. Anthony.

Phoebe Cary Is A Member Of