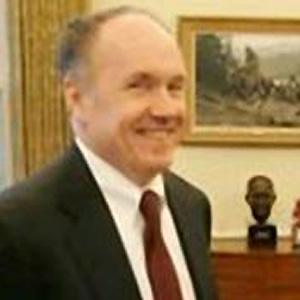 Nobel-Prize-winning economist who is widely cited on matters of economic policy. He became a Fellow at the American Academy of Arts and Sciences in 1992.

He spent extensive time in the Northeast studying at first Swarthmore then Carnegie Mellon and finally teaching at the University of Pennsylvania.

He was one of the '100 Economists' listed by John McCain as opposing the economic policies of President Barack Obama.

He married Janet Dale Simpson in 1965.

He was one of 250 economists to sign an open letter to Barack Obama opposing his 2009 Economic Recovery Act.

Edward Prescott Is A Member Of