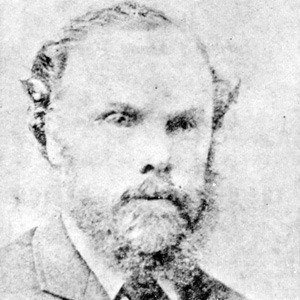 Architect who designed Radio City Music Hall in New York City. His Richard H. Mandel House was entered into the National Register of Historic Places in 1996.

He studied architecture at the University of Arkansas, Boston Architectural College, Harvard University, and MIT.

He designed the main lobby and grand ballroom of the Waldorf-Astoria hotel.

His parents owned a dry-goods store in Fayetteville, Arkansas, where he was born. His older brother, James Hicks Stone, had an architectural practice in Boston and hired his younger brother. He married Orlean Vandiver in 1930.

He was acquainted with architect Walter Gropius.

Edward Durell Stone Is A Member Of