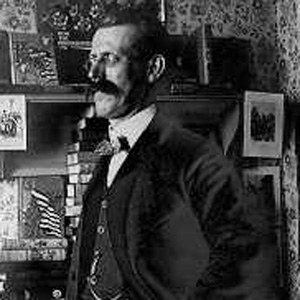 An American author and publisher, he is best known for his works of children's fiction. He created such popular young adult series as The Rover Boys, Tom Swift, The Hardy Boys, and Nancy Drew.

He founded the Stratemeyer Syndicate in 1906. The organization allowed for the rapid writing and publishing of numerous juvenile serial books.

He grew up in New Jersey and later married Magdalene Van Camp.

He and Arthur Scott Bailey both wrote children's books.

Edward Stratemeyer Is A Member Of