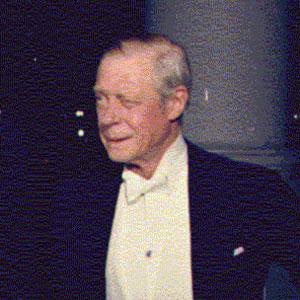 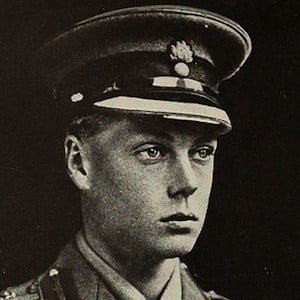 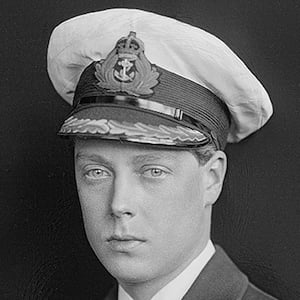 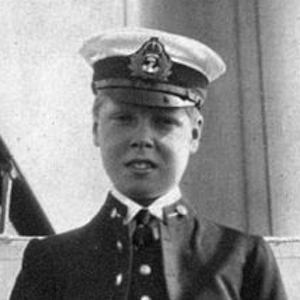 The King of the United Kingdom for eleven months in 1936 who abdicated his throne so that he could wed an American divorcee. He was succeeded by his younger brother Albert, better known as King George VI, and he is one of the shortest-reigning monarchs in British and Commonwealth history.

He served in the British Armed Forces during World War I and went on a variety of foreign tours for his father.

During the Second World War, he was at first stationed with the British Military Mission to France but, after private accusations that he held Nazi sympathies, he was assigned to the Bahamas as the islands' Governor. He became the second monarch of the House of Windsor following the death of his father.

He abdicated from the throne in order to marry American divorcee and socialite, Wallis Simpson.

He was portrayed by actor Guy Pearce in the Academy Award winning film The King's Speech.

Edward VIII Is A Member Of